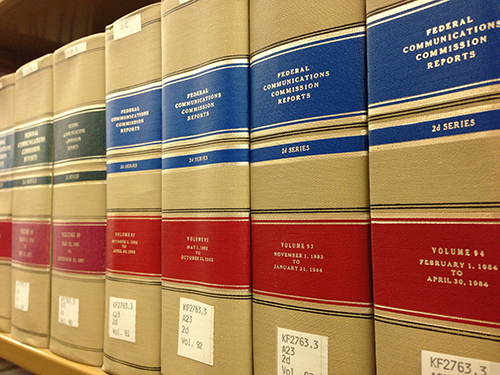 In January, Edward Humes wrote an Op-Ed in the Los Angeles Times, titled “Bad forensic science is putting people in prison.” In his article, Humes describes the human consequences of forensic science errors, discussing cases like those of Jo Ann Parks and Bill Richards.

Parks is still in prison, convicted based on now-discredited arson investigation methods. Humes states an expert witness testified flashover did not occur in a housefire that Parks survived (flashover, according to Humes, can “make an accident look like arson.”) Many forensic scientists now believe flashover did occur at this fire. Despite the new confidence of some forensic scientists that Parks was convicted using erroneous expert conclusions, Parks’s conviction has not been overturned.

Richards was convicted of murdering his wife, based on bite-mark testimony. Richards was incarcerated for 22 years, and remained in prison even after the bite-mark expert recanted and DNA evidence implicated another person. According to the Op-Ed: “Richards’ release was delayed for eight years after prosecutors argued successfully that only factual testimony, not expert opinions, can be false evidence under California law.” It took an act of the California legislature to change this definition and allow Richards to finally be freed.

Humes uses these cases to emphasize the need for forensic science reform. He states, “the stakes are too high to maintain the status quo.” Read Humes’s Op-Ed at https://www.latimes.com/opinion/op-ed/la-oe-humes-forensic-evidence-20190113-story.html.