Ten Years from the Bottom

A reflection on the financial crisis and its lasting impact

March 9th, 2009, marked the bottom of the worst stock market decline the United States has seen since the Great Depression. That night the Dow closed at 6,547.05, its lowest close in 12 years. The value of all U.S. stocks had dropped from a peak of $22 trillion to $9 trillion in just 17-months, a staggering loss of wealth.

The effects of the financial crisis extended far beyond financial markets. Nearly nine million Americans lost their jobs, and the rate of long-term unemployment doubled its historical high. The crisis also influenced political dynamics in the U.S. and abroad. The bank bailouts that were initiated by the Bush administration and continued under the Obama administration gave rise to the Tea Party Movement, which emerged as a formidable political force in 2009. In many European countries, the financial crisis and the austerity policies that followed paved the way for new, or resurgent, nationalist and populist political parties.

Inevitably, the crisis led to a wave of new rules and regulations applicable to the financial sector. In the U.S., the Dodd–Frank Wall Street Reform and Consumer Protection Act brought the most significant changes to financial regulation since the reforms following the Great Depression. Less than ten years later, parts of Dodd-Frank have been altered or repealed through the legislative and regulatory process.

Please join us on March 20th as we reflect back on the lasting impact of the financial crisis. The conference is free to attend and open to the entire Duke community. 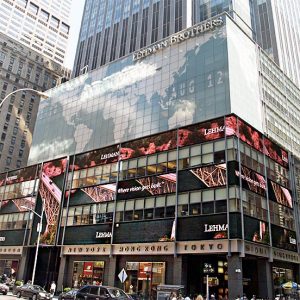 Session 4: Where do we go from here? Could it happen again? (Geneen Auditorium)

Conversation with David Rubenstein, Co-founder and Co-Executive chairman of The Carlyle Group and Alan Schwartz, Executive Chairman of Guggenheim Partners LLC and former CEO of Bear Stearns Cos.

Co-founder and Co-executive Chairman of The Carlyle Group

Former Chairman and CEO of The Bank of New York Mellon

Former member of the U.S. House of Representatives from North Carolina

Dean and Distinguished Professor at Fuqua School of Business

Urban Institute and member of the Fixed Income Hall of Fame

Distinguished Professor and Director of The Center for Political Leadership, Innovation, and Service at the Sanford School of Public Policy

Principal at MBD Consulting and Senior Fellow at Duke University 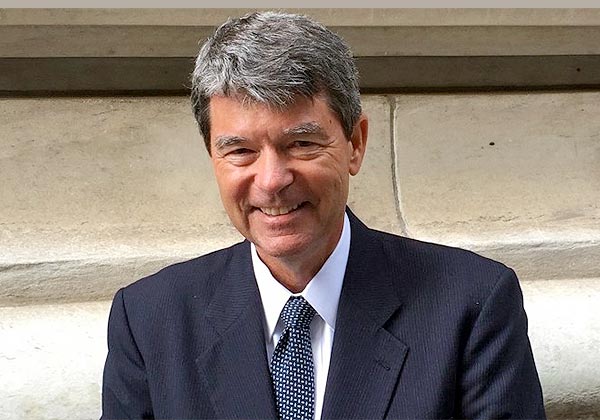 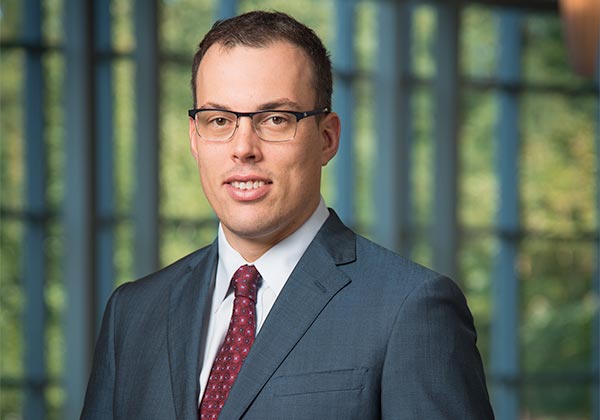 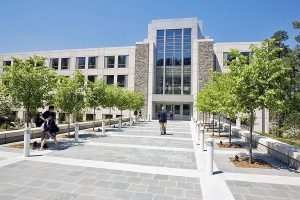 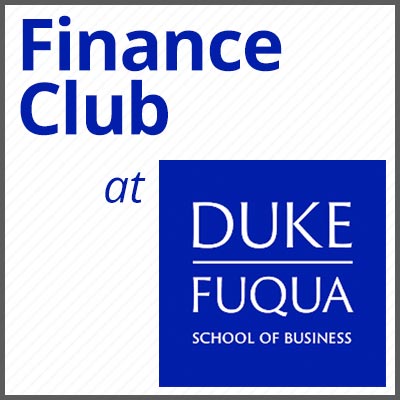 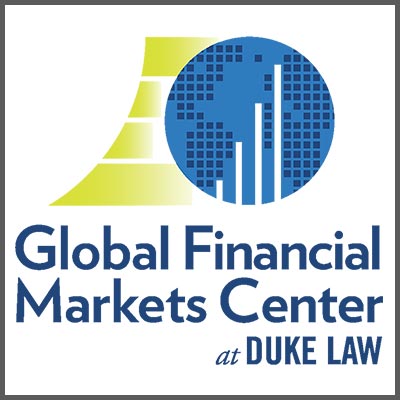 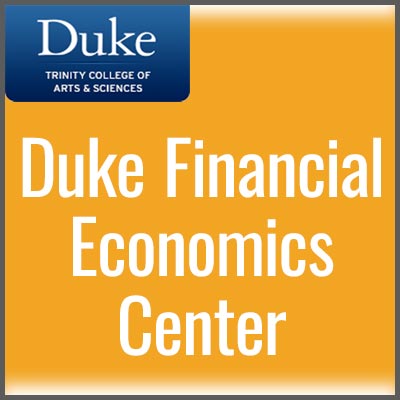 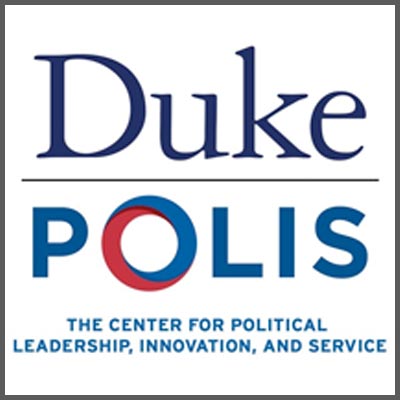 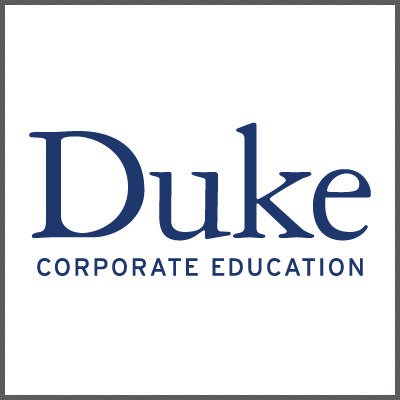