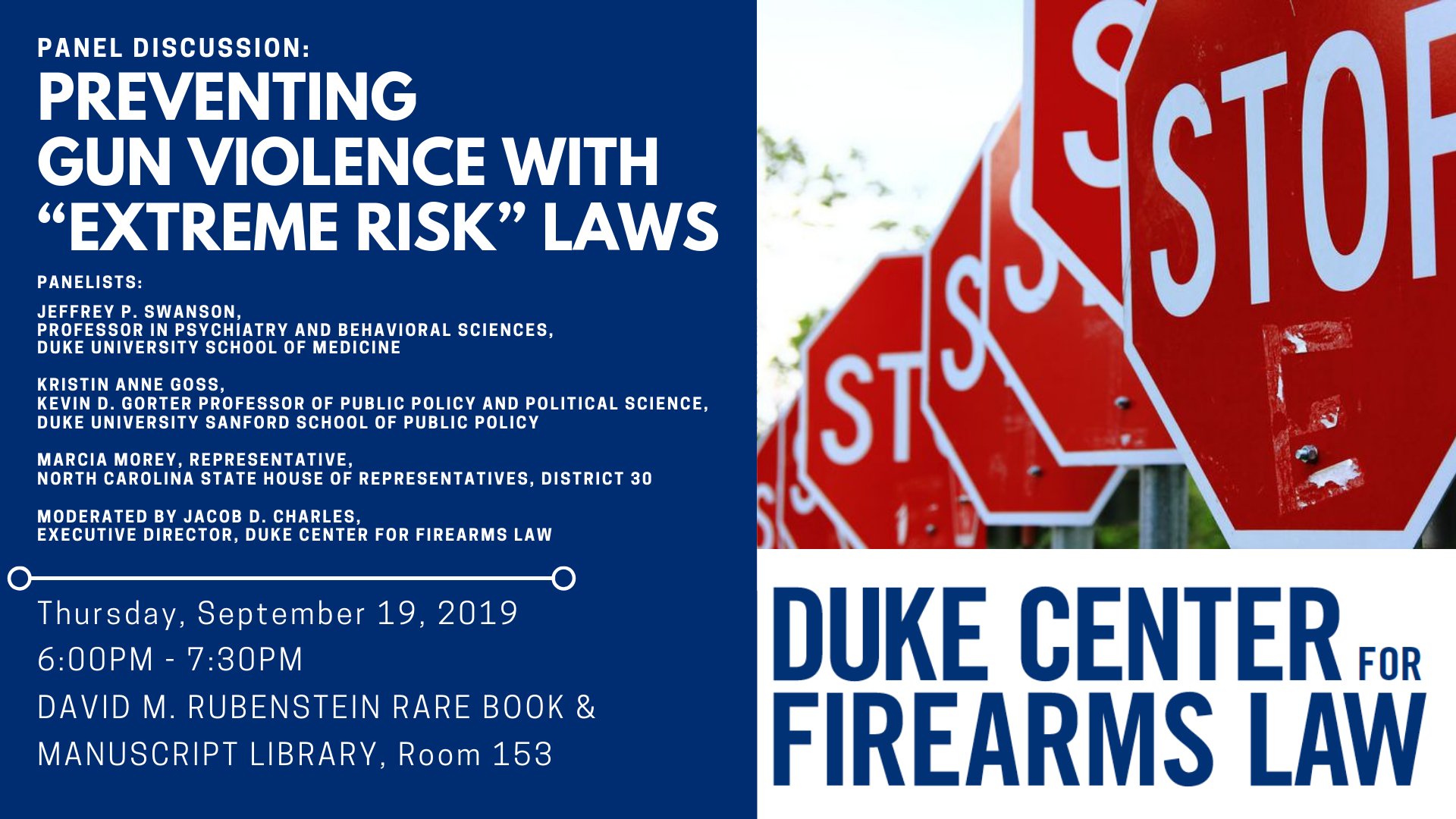 “Second Amendment sanctuary counties”—counties that refuse to enforce state regulation of firearms—represent the latest skirmish in the seemingly interminable debates over gun policy in America;  debates that, more often than not, break along geographical, cultural, and political lines:  urban versus rural; blue versus red.