On October 14, the Center co-hosted a panel with distinguished speakers for a discussion on the role of firearms in domestic violence situations. The speakers recounted some truly disturbing statistics: about 4.5 million women have been threatened with a gun by an intimate partner; almost a million women have been shot or shot at by a partner; and a woman is five times more likely to be killed in a domestic violence situation if the abuser has access to a gun. The Department of Justice’s Office on Violence Against Women has highlighted this research that has shown that “the presence of a gun in domestic violence situations significantly increases the risk of homicide, endangering victims, other family members, bystanders and coworkers.” Center faculty co-director Darrell Miller facilitated the insightful discussion.

Sherry Honeycutt Everett, the Legal & Policy Director at the North Carolina Coalition Against Domestic Violence, spoke about North Carolina’s civil and criminal domestic violence laws and how those laws work (and sometimes don’t) to prevent domestic abusers from using firearms against their victims. (Some of these issues are helpfully spelled out in an earlier article from this year in the Wake Forest Law Review Online.) 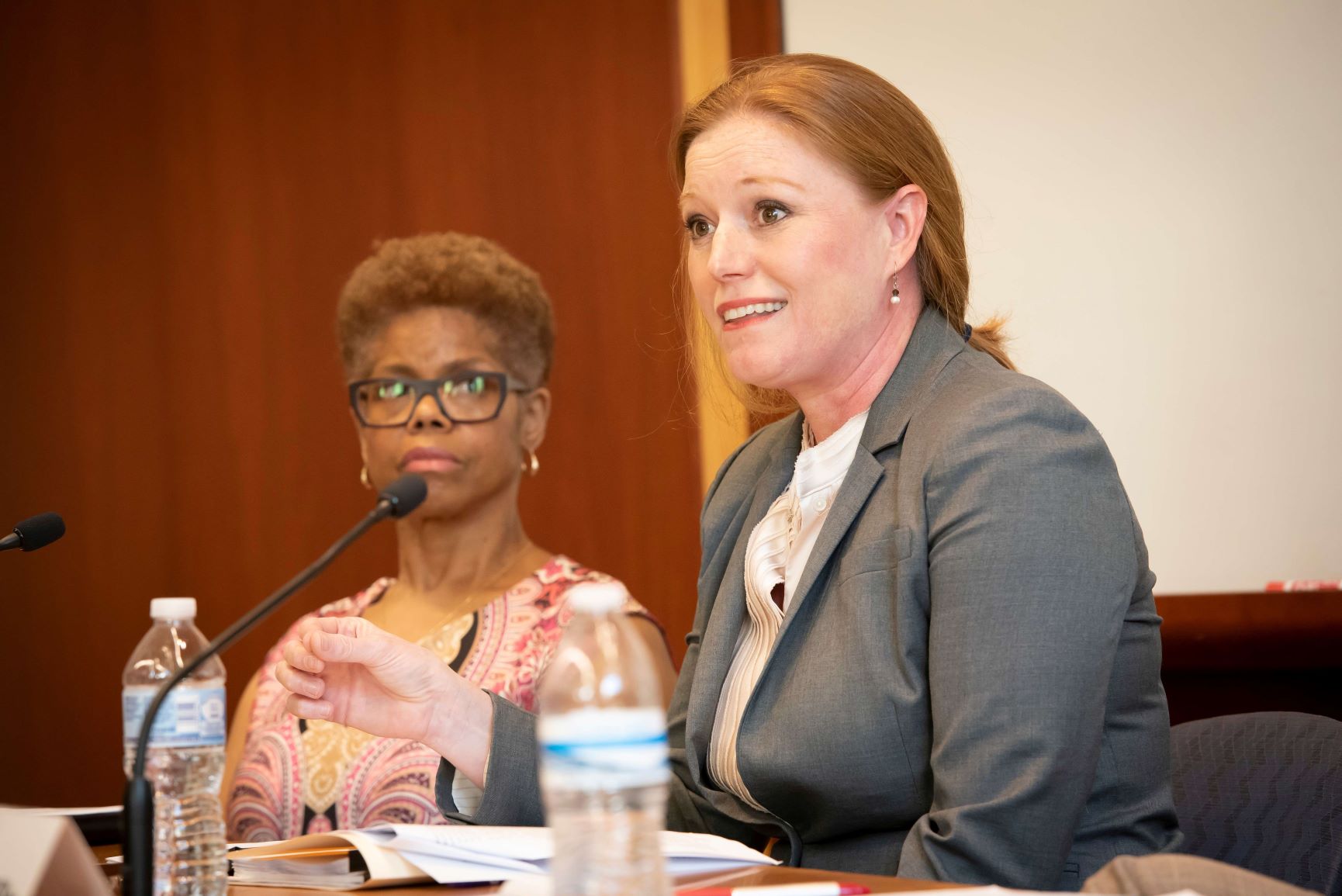 Verna L. Williams, the Dean of the University of Cincinnati Law School, discussed the Second Amendment right through a social justice feminist lens, which focuses on three methodologies: (1) the history of subordinating structures, (2) interrelationship of interlocking oppressions, (3) bottom-up strategies. Her comments were based on a 2016 Tennessee Law Review article she authored that analyzed Heller in light of social justice feminism. 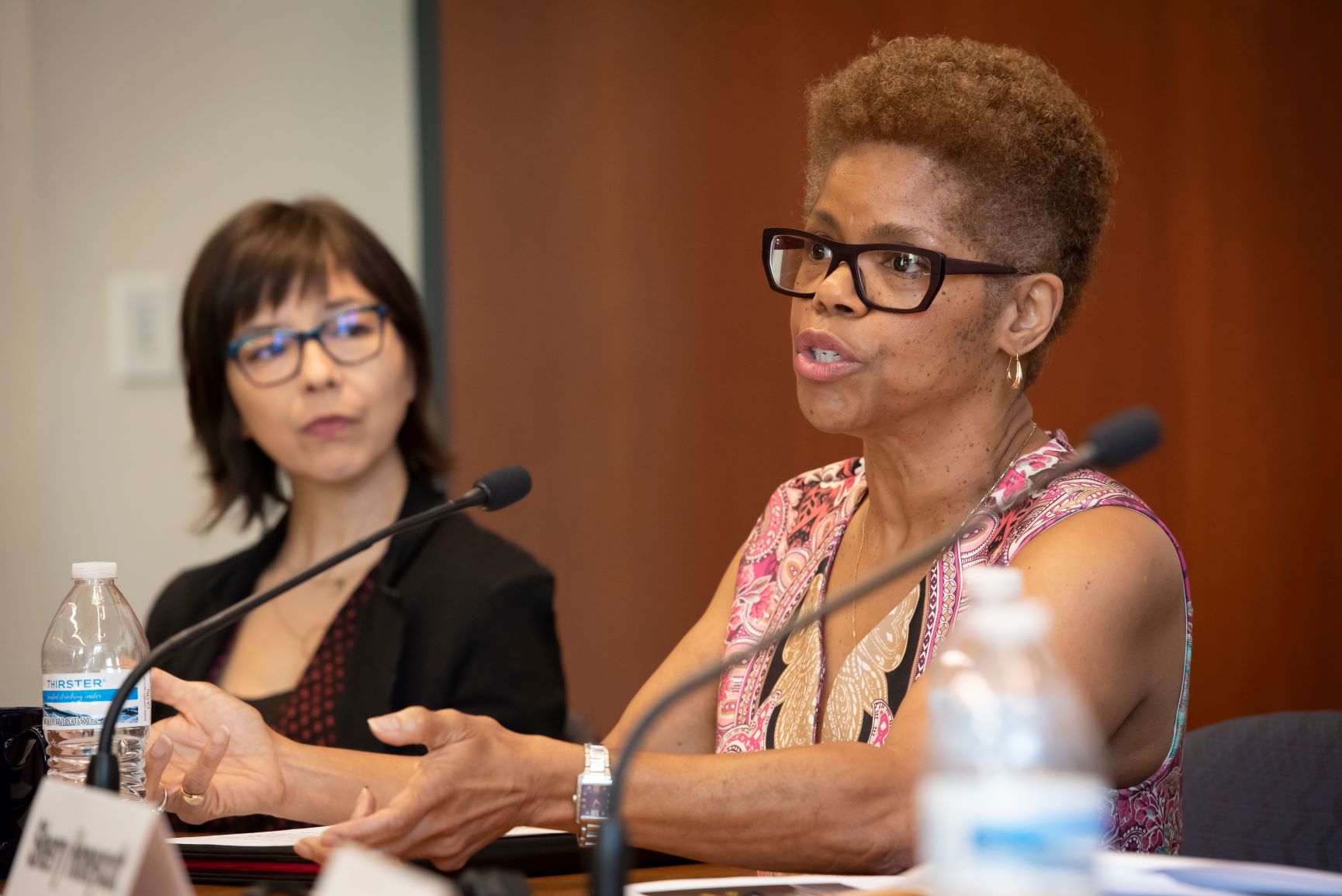 Aya Fujimura-Fanselow, Senior Lecturing Fellow & Supervising Attorney, International Human Rights Clinic at Duke Law School, talked about the United States’ obligations to prevent firearm violence between intimate partners under various treaties. Her discussion was based, in part, on the work of the Clinic in submitting a report to U.N. Committee on Human Rights about guns and domestic violence in the United States. 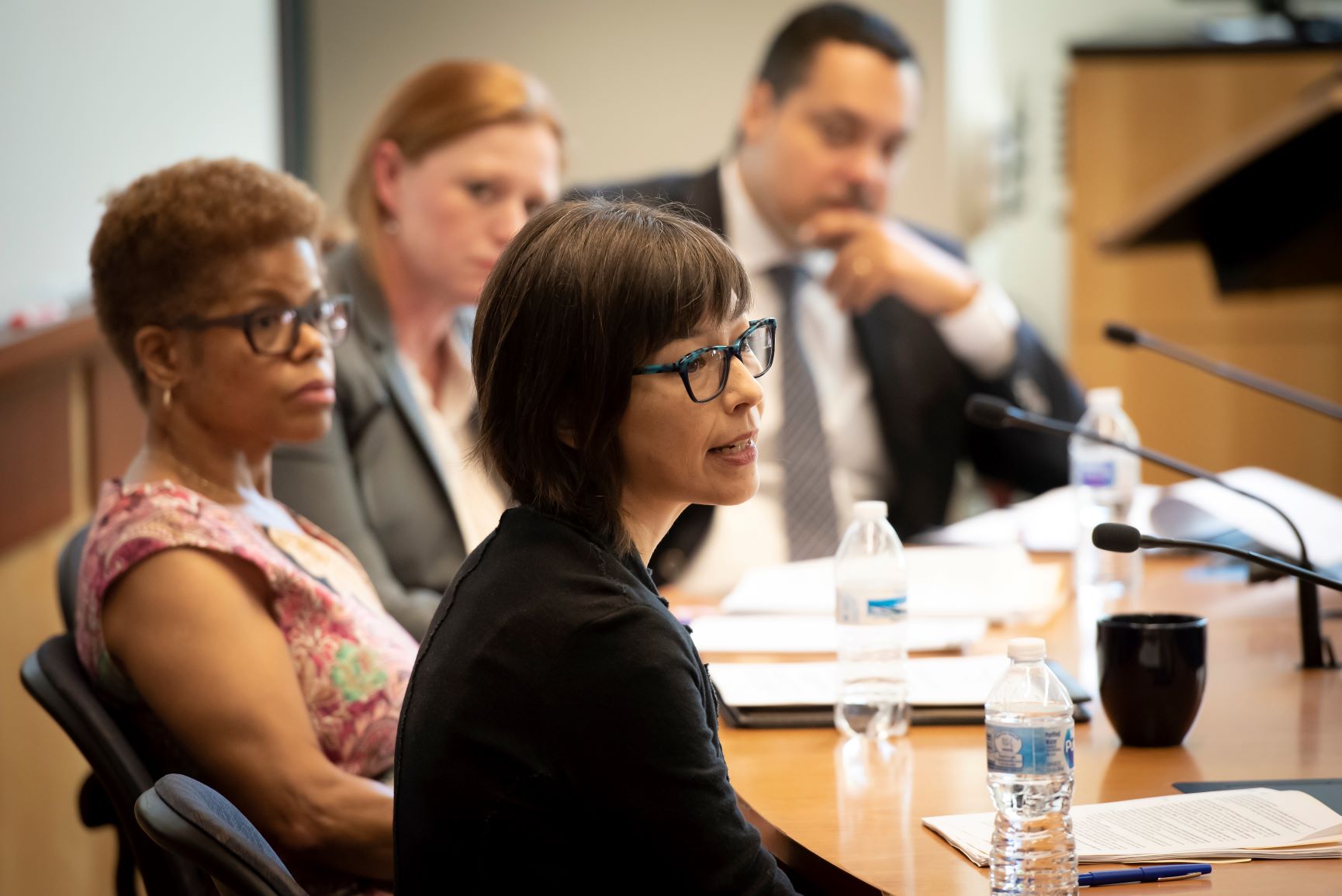 Each of the panelists provided a unique and important perspective on the threat of gun violence within intimate relationships. They sketched out ways to make women and other victims of domestic violence safer at both the local and international level. We are grateful we had the chance to host this fantastic discussion. The video is definitely worth a watch. 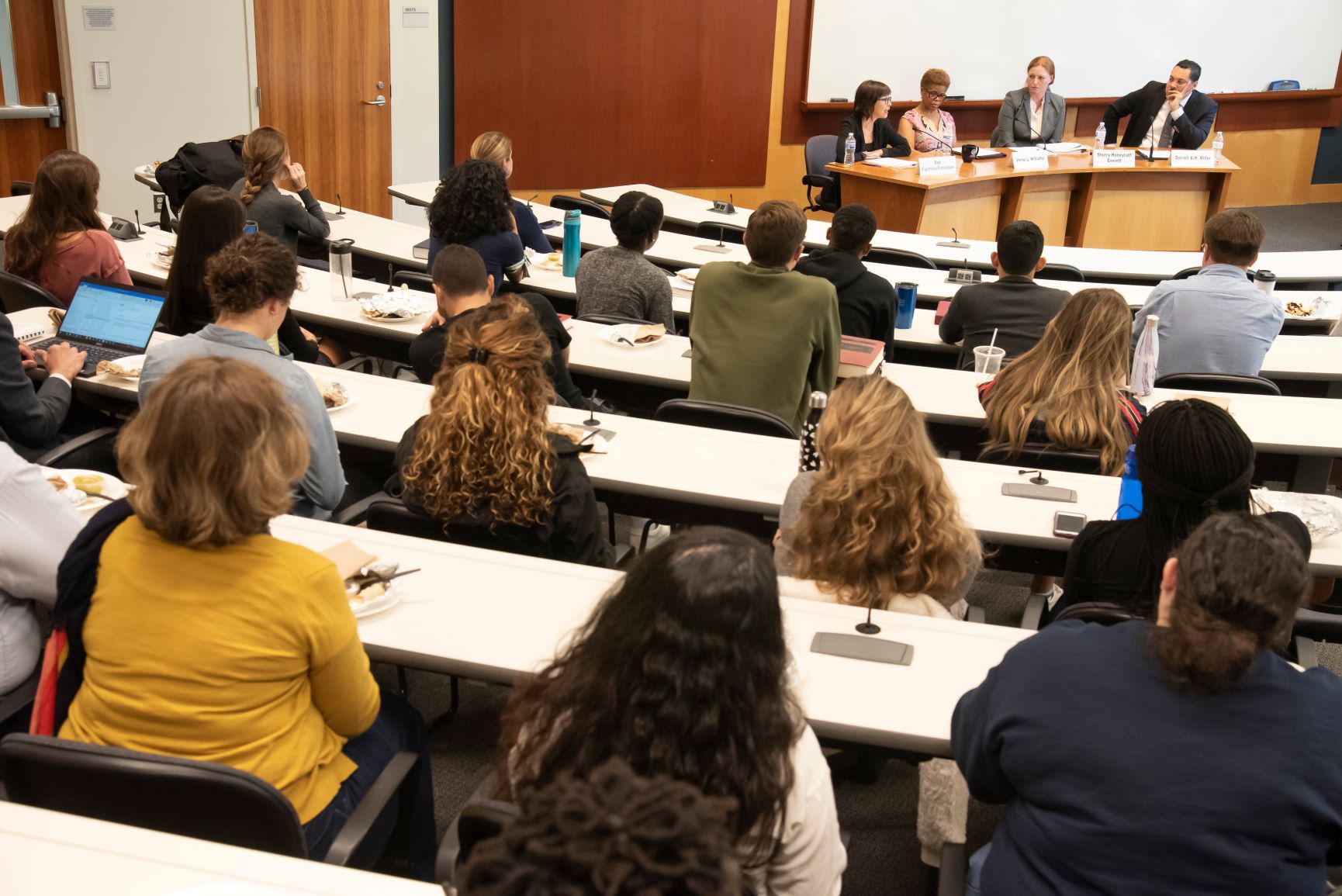