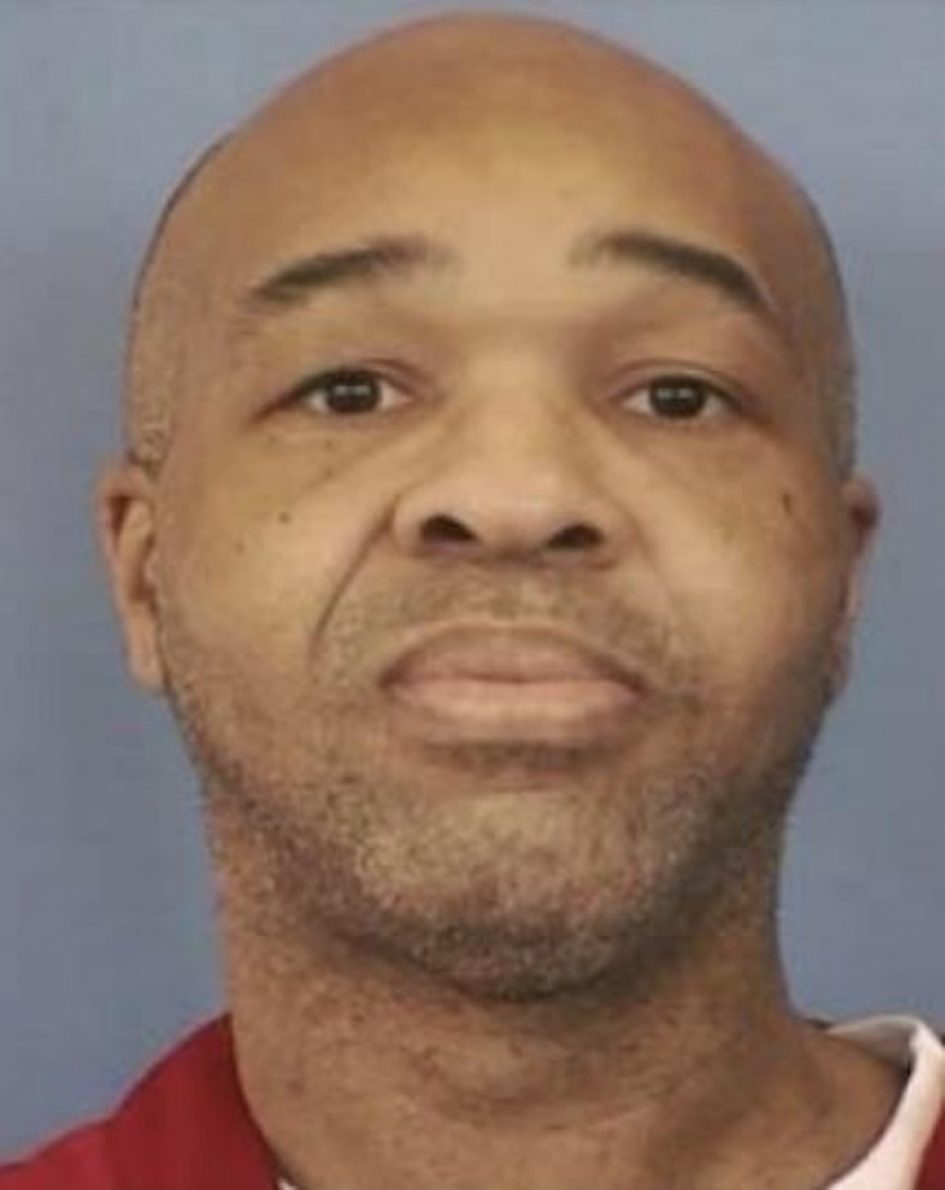 On August 27, the Mississippi Supreme Court granted a new trial to death-row prisoner Eddie Lee Howard, Jr. They ruled that the invalid bite-mark evidence used, “along with new DNA testing and the paucity of other evidence linking Howard to the murder, requires the Court to conclude that Howard is entitled to a new trial.”

The first capital trial in Howard’s case, in 1994, was one where he represented himself pro se. When that was reversed, at retrial, forensic odontologist Dr. Michael West testified Howard was the source of bite marks he claimed to have found on the victim’s body. He testified that bite marks were an “identical” match and were “indeed and without doubt inflicted by … Howard.”  The forensic pathologist’s initial autopsy report did not mention bite marks. Represented by lawyers the Mississippi Innocence Project and the national Innocence Project, Howard presented results of DNA tests post-conviction, in 2016, which found no male DNA in any evidence, except the knife used by the murderer, which excluded Howard.

The Mississippi Supreme Court reversed, noting that “Dr. West identified Howard as the biter or the single individual who could have been responsible for the bite mark on Kemp’s breast. As we shall explain in due course, this was the only evidence that strongly linked Howard to the crime.”  The Court noted that current American Board of Forensic Odontology (ABFO) guidelines “reflect a new scientific understanding that an individual perpetrator cannot be reliably identified through bite-mark comparison.” “The 2016 revisions only allowed the following conclusions: excluded as having made the bite mark, not excluded as having made the bite mark, or inconclusive.”

ABFO’s Guidelines were prompted by a growing number of wrongful convictions (several of which involved individualization testimony by Dr. West himself), a study published in 2009 by the National Academy of Sciences Report reporting the lack of scientific basis for bite-mark evidence, and research concluding that even board-certified forensic dentists could not reliably identify a human bite mark on human skin, much less compare and accurately match an alleged bite mark to the teeth of a single individual to the exclusion of all others. Therefore, the conclusion that Dr. West proffered to the jury, his identification of Howard as “the biter” (i.e., the only person on the planet who could have created the alleged bite marks) with “reasonable medical certainty” has not been permitted by the ABFO’s Guidelines since 2013 and would not be admissible in a new trial today. See M.R.E. 702(c). Were Dr. West, or any other forensic dentist, to testify again, he would not be able to offer the individualization testimony Dr. West gave at trial or offer any type of probabilistic opinion about a suspected match; at most, he or she would be limited to opining that Howard “could not be excluded” as the source of the bite marks.

We note also that at the trial, Dr. West testified that it was not possible to compute a margin of error for his methods. But in the intervening years, a growing body of scientific research suggests that the error rate for forensic odontologists may be quite high. And Dr. West could be cross-examined concerning his apparent errors in two notable death-penalty cases, that of Levon Brooks and Kennedy Brewer, which were revealed after Howard’s trial in 2000.

Given the inadmissibility of Dr. West’s identification of Howard as the biter, the absence of forensic or eyewitness evidence putting Howard at the scene of the crime, and the newly discovered presence of another man’s DNA on the murder weapon, we conclude that Howard met his burden to show by a preponderance of the evidence that in light of his newly discovered evidence, a jury would probably not find him guilty beyond a reasonable doubt.