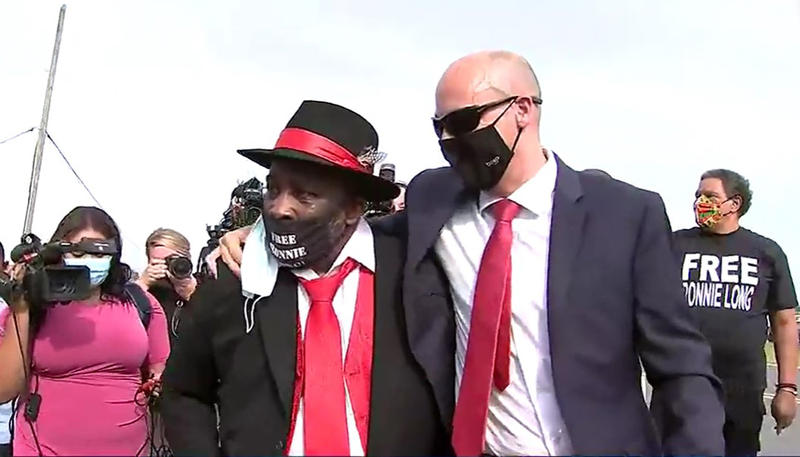 The Fourth Circuit, en band, issued a remarkable opinion this week in a case that the Duke Wrongful Convictions clinic has been litigating hard for years.  This news story quotes Professor Jamie Lau and includes the opinion – https://www.wbtv.com/2020/08/24/federal-appeals-court-rules-ronnie-longs-due-process-rights-were-violated-conviction/ – which is also available here – https://www.ca4.uscourts.gov/opinions/186980A.P.pdf.

For coverage, you can read a range of stories, on CNN, ABCnews, USA Today, the Charlotte Observer, and Duke Law.

Note that three judges would have found actual innocence and reversed outright.  This paragraph states the en banc holding :

The question, then, is whether the newly discovered evidence, and all the evidence old and new, clearly and convincingly demonstrates that “but for constitutional error, no reasonable factfinder” would have found Petitioner guilty of these crimes. § 2244(b)(2)(B)(ii). The district court did not reach this question in view of its decision granting the State’s summary judgment motion. Therefore, we express no opinion on the “evidence as a whole,” and we remand this issue to the district court for consideration of the actual innocence question in the first instance. And given the extensive suppression of evidence that occurred in this case, Petitioner, at his request, shall be afforded on remand the opportunity to conduct further discovery before the district court makes its final determination on the actual innocence question.

Judge Stephanie Thacker called misconduct by the Concord Police Department “extreme and continuous” and noted the case was tried before an all-white jury small-town North Carolina. Added Judge James Wynn: “Mr. Long thus faced a steep uphill battle to persuade the jury of his innocence before he ever set foot in the courtroom. And that uphill climb became an impossibly steep — perhaps even vertical — one when one considers the particular crime in this case: an interracial rape.”

Wynn concluded his concurring opinion, “Forty-four years is an unconscionably long period to wait for justice. It is time.”

I was proud to author an amicus brief in the case, on behalf and with the collaboration of a remarkable group of scientists and forensic science scholars (which the en banc quoted).  If interested, the amicus brief is here: https://sites.law.duke.edu/theforensicscienceblog/wp-content/uploads/sites/12/2018/10/18-6980-long-v-hooks-amici-curiae-brief-in-support-appellant.pdf

We wrote: “Ronnie Long was convicted in October 1976 for burglary and rape in Concord, North Carolina. A variety of physical evidence was collected from the crime scene and subjected to forensic testing, but the overwhelming majority of the forensic analysis was not disclosed to Long’s defense counsel and never introduced to the jury at trial… It is now agreed that the bulk of the forensic evidence in this case actually excludes Ronnie Long as the source, firmly supporting his claim of actual innocence.”