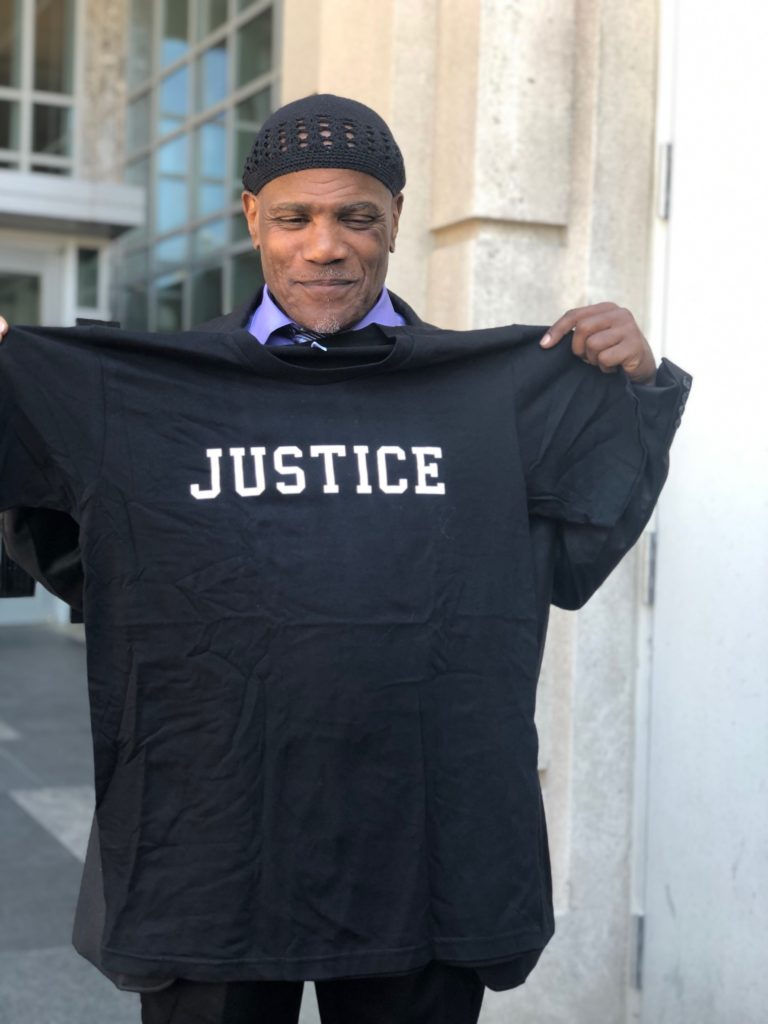 Archie Williams was released last week after spending 36 years in prison in Louisiana. Williams was exonerated based on fingerprint evidence – which excluded him at his initial trial – but only years later implicated another person – who committed several rapes while Williams was incarcerated – instead. Williams’ story exemplifies both technological progress that has made  exonerations possible, and difficulties wrongfully convicted individuals often facd in having exculpatory evidence tested and heard.
During Williams’ original trial more than three decades ago, it was known that fingerprints found at the crime scene did not belong to him. The prosecutor, however, tried to explain the exculpatory value of the evidence, stating – according to a New York Times article about Williams’ release – that they might have come from “‘[t]he air-conditioning man, people who clean your carpets, [or] the little girl home from school.’” Williams was also picked out of a lineup, despite the victim noting that Williams was not her attacker in two photo arrays shown to her before the lineup. Furthermore, Williams has a notable scar on his upper arm, while the perpetrator was originally described has having one on his clavicle. Williams’ height also did not the victim’s original description, nor the description of the victim’s neighbor, who saw the perpetrator.
Williams originally attempted to have the exculpatory fingerprint evidence analyzed and compared with the national database in 1999, but his request was denied. Prosecutors at the time opposed the analysis, and Louisiana had no law that required access to post-conviction fingerprint evidence testing. Later, in 2009, the state had the prints run through the national database without notifying Williams or counsel, but the results of the analysis were not consistent with any other individual. Crucially, in 2014, the former technique used for database searches – IAFIS – was replaced with a next-generation database search, NGI, which can produce identification in situations where IAFIS fails. The NGI analysis was done on March 14 this year, after the state judge urged that the search be done, and within hours, there was a finding that the crime scene latent prints were consistent with the fingerprints of a man who committed four more rapes while Williams was in prison, and who was arrested attempting a fifth in 1986.
Both the New York Times and the Innocence Project have published articles about Archie Williams and his release. The New York Times article, written by Thomas Fuller, is available at https://www.nytimes.com/2019/03/21/us/fingerprint-database-archie-williams.html. The Innocence Project article is available at https://www.innocenceproject.org/fingerprint-database-match-establishes-archie-williams-innocence/. 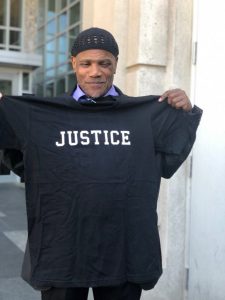