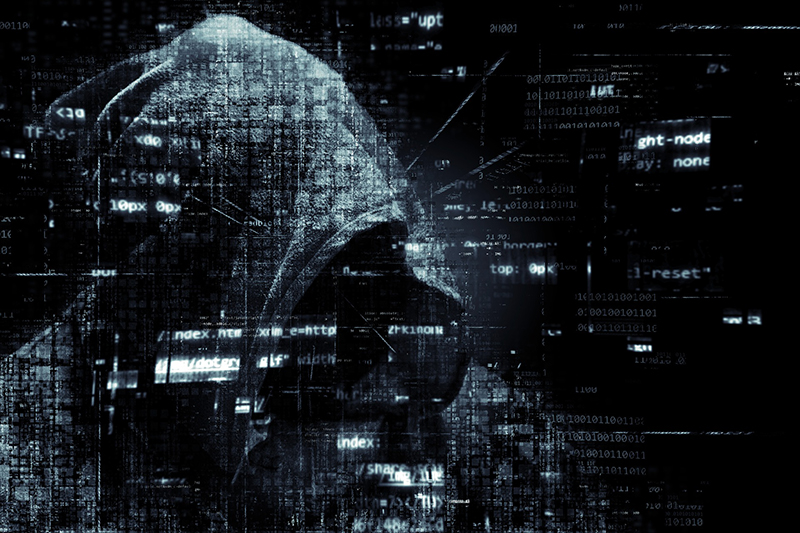 A BuzzFeed News article by Peter Aldhous, published in February, described the newly emerging genealogical DNA analysis industry, centered around two private forensic science services. The piece, “The Golden State Killer Arrest has Spawned a New Forensic Science Industry,” also discusses how genealogical DNA analysis techniques work, and some of their pitfalls, including the possibility of wrongful conviction.
Last year’s arrest of Joseph James DeAngelo, alleged to be the “Golden State Killer”, through genealogical DNA testing sparked a national conversation about the field. In the DeAngelo investigation, police likely uploaded a DNA profile – believed to be of the perpetrator of the murders – to a genealogical website, which would provide a list of individuals (who had submitted their DNA to the site) sharing similar DNA profiles. From that list, police would have been able to note the families that these individuals belong to, and then would have been able to use widely available genealogical records to look for specific individuals. Since the police knew the Golden State Killer’s gender and general age, they would have had a narrow group of individuals to focus their search on, believing one of them to be the suspect. They could then use conventional DNA standards from those individuals to reaffirm their suspicions.
Recently, two companies have begin to provide similar services: Parabon NanoLabs and Bode Technology. These companies are hoping to solve cold cases through genealogical DNA analysis, but as Aldhous points out, “the big question is who is going to pay, because local police and crime labs already have stretched budgets and are struggling to keep up even with the demand for conventional DNA testing.”  Furthermore, genealogical DNA analysis can point law enforcement in the direction of innocent people. Just like conventional DNA testing, genealogical analysis and its application are not perfect. Aldhous discusses two cases where genealogical DNA analysis led police to innocent people and families, but does not note any wrongful convictions that have occurred.
Aldhous’s article is available at https://www.buzzfeednews.com/article/peteraldhous/genetic-genealogy-dna-business-parabon-bode.