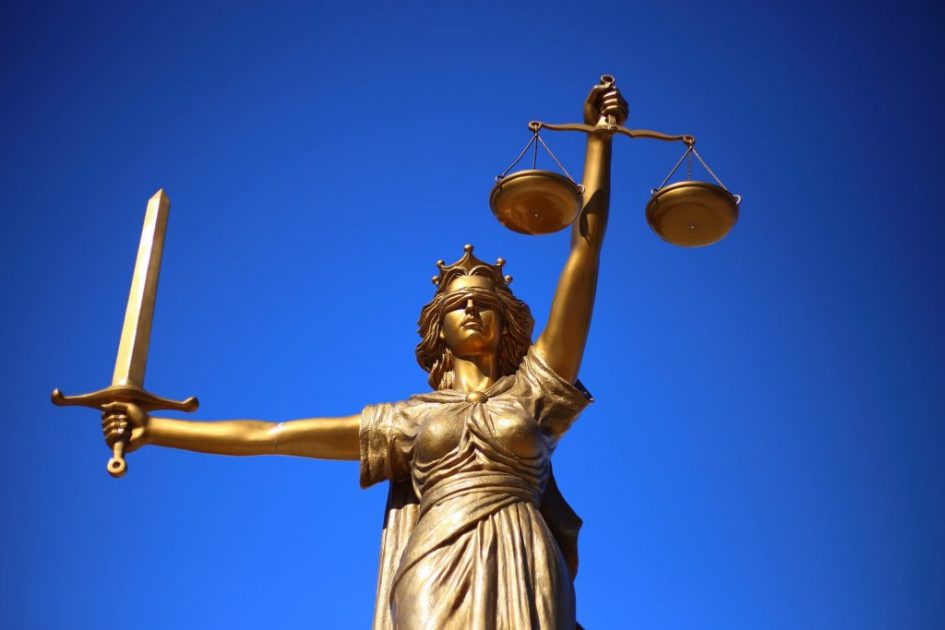 Darrell Siggers was released from prison in August after his conviction for a 1984 murder was vacated, but just last week prosecutors decided not to seek a new trial. He has maintained his innocence since he was accused of the murder three decades ago. In Siggers’s 1984 trial, an expert in the Detroit Police Crime Lab – testified that bullets he found from the victim’s body, bullets at the crime scene, and bullets in Siggers’s home (a vacant apartment next door, really) were fired from the same gun. Investigators never discovering the murder weapon. The firearms work in this case was reviewed in 2015 by another expert, David Townsend, who stated that Houseworth’s findings were “unbelievable,” “erroneous,” and “highly improbable”.
The Detroit Police Crime Lab – which had conducted the testing of firearms evidence in Siggers’s case – was closed in 2008 after an audit found a host of serious problems in the lab. Auditors had found that “[n]otes, photographs, sketches, and/or other examination documentation are almost nonexistent in the case file records to support the conclusions of the examiners.” They had also discovered an almost ten percent error rate in its firearms work, which according to the audit, created “a strong likelihood of wrongful convictions”.
Read Sarah Cwiek’s report on Darrell Siggers’s wrongful conviction and his exoneration at http://www.michiganradio.org/post/after-34-years-prison-detroit-mans-improbable-journey-ends-exoneration.