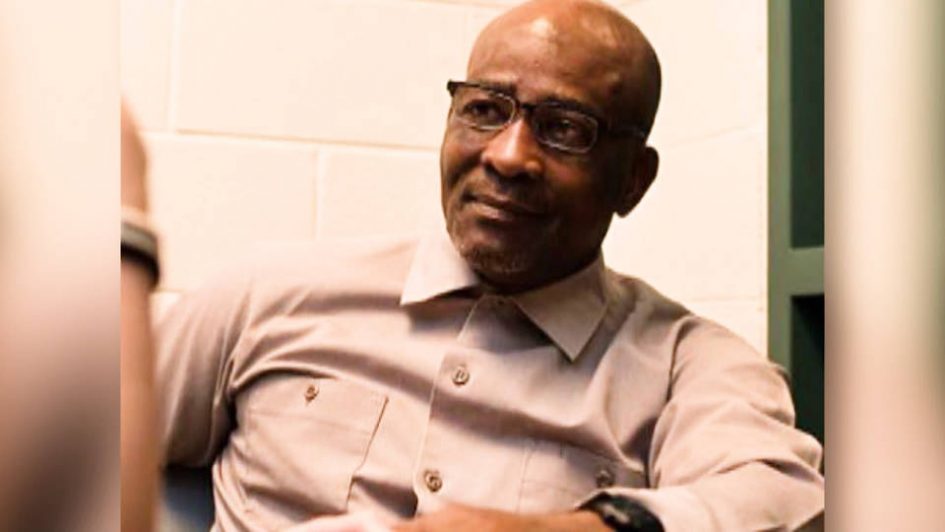 Ronnie Long has spent 44 years in prison for a crime he’s claimed since the beginning he didn’t commit, and he is closer now than ever to freedom after a federal court ruled this week that his constitutional rights were violated when evidence was withheld from his trial that would have helped establish his innocence.

In 1976, an all-white jury found Long guilty of rape. The Monday ruling by the Fourth Circuit Court of Appeals sends the case back to the lower courts to reconsider Long’s request to have his conviction reviewed and potentially thrown out. The ruling was not unanimous –nine judges agreed and six dissented.

From the Charlotte Observer:

“In her 90-page opinion for the majority, Judge Stephanie Thacker hammered North Carolina for continuing to defend Long’s conviction despite clear evidence that its own investigators withheld evidence that may have cleared him at his 1976 trial. Instead, Long got 80 years.

‘That evidence has now trickled out, revealing the truth that Mr. Long has declared for decades: he should not have been found guilty,’ Thacker wrote.”

Lau is represented by Jamie Lau at Duke Law School’s Wrongful Convictions Clinic. He has been quoted by many news outlets about how the decision is a step toward justice for Long, but is pushing for his client to be released from prison as soon as possible.

“If the state of North Carolina is interested in accuracy and fairness in the criminal justice system it should want to act with as much speed as we want to act to correct the injustice and free Ronnie long,” Lau told WKYC studios.

Lau and many others, including several North Carolina lawmakers, have asked Gov. Roy Cooper to commute Long’s sentence, but he has refused thus far. To date, Cooper is on track to become the first North Carolina governor in 40 years to not use his clemency powers.

The Center for Science and Justice, as well as several affiliated collaborators, signed on to an amicus brief in Long’s appellate case.

Below are some of the latest news stories covering the big decision in Long’s case.

Read the full Fourth Circuit Court of Appeals’ decision below.