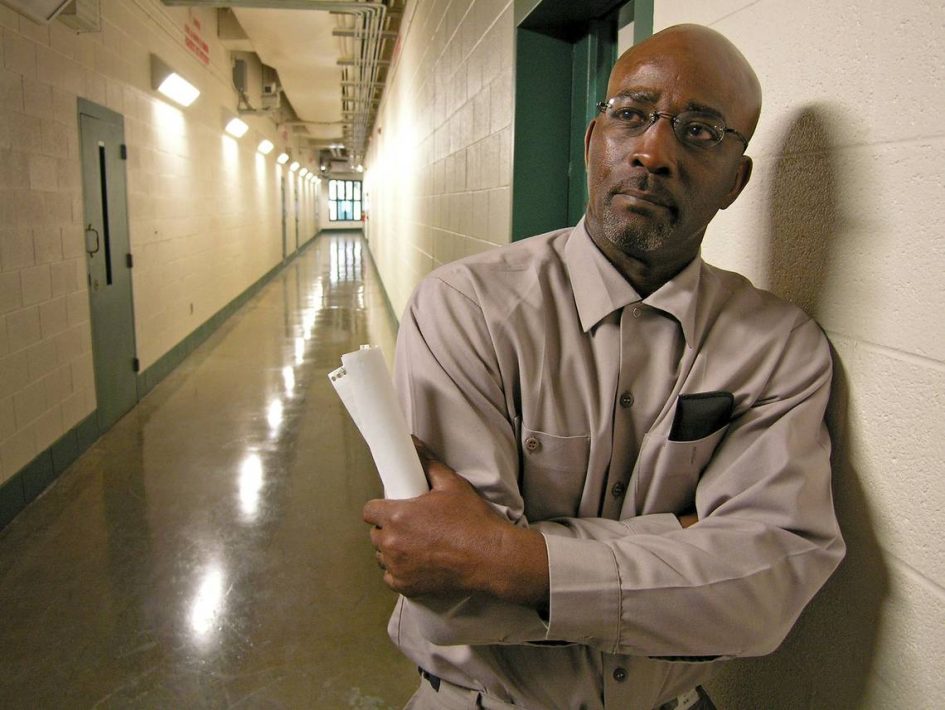 Long, a Black man who is now 64, was convicted in 1976 by an all white jury for the rape of a wealthy white woman. Long has maintained his innocence from the beginning and is waiting for a decision in his case from the Fourth Circuit Court of Appeals after it was revealed police mishandled evidence in his case.

Lau asked Cooper to commute Long’s sentence in March, especially in light of how COVID-19 spreads in prisons and jails. To date, Cooper is on track to become the first North Carolina governor in 40 years to not use his clemency powers.

“The 1976 prosecution is emblematic of North Carolina’s all-too-familiar history with criminal cases drawn along racial lines: an all-white jury, without the benefit of existing evidence that would have cast doubt on Mr. Long’s guilt, convicted a Black man suspected of raping a white woman,” their letter states. “Among the evidence withheld from Mr. Long’s defense and the jury were 43 fingerprints — none of which matched those of Mr. Long — and an untested rape kit. The victim’s positive identification of Mr. Long was procured through means known to be suggestive, and his appearance was inconsistent with her own earlier statements. These constitute only a sample of the issues that call Mr. Long’s conviction into question and, given the time he has already served, it is imperative to reevaluate the justification of his continued incarceration.”

The letter state’s that Long’s case demands immediate action. He is housed at Albermarle Correctional Institution, where there already have been 100 cases of COVID-19 and three-related deaths.

“The moment we continue to face as a nation demands that our leaders proactively correct the injustices of the past and prevent those of the future,” the letter states. “We urge you not to let this opportunity for justice pass your administration by and to restore Mr. Long’s freedom so that he may enjoy what time he has left in good health with his family.”

Cooper’s Office has refused to release applications and requests for commutations and pardons made over the past three and a half years or any internal policies governing his decision-making processes.

Read the full letter below. Listen to a new podcast episode about Long’s case here.