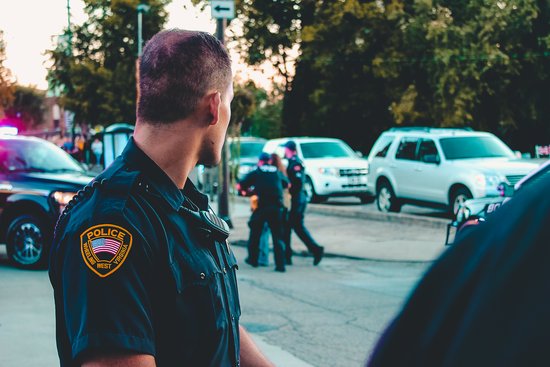 While people across the nation took to the streets to protest the brutal police killing of George Floyd, lawmakers responded by introducing a series of police reform policies.

To date, there have been at least 78 pieces of police reform-related legislation, including bills, resolutions and executive orders, introduced in 15 states and Washington, DC. The vast majority were brought about after Floyd’s death.

“Perhaps the largest protest movement in American history has led to calls for wholesale police reform, and at the Center for Science and Justice, we have begun tracking the new legislation introduced in response,” said Center Director Brandon Garrett. “We hope that more than just incremental, piecemeal reforms are adopted and we will be watching these developments closely.”

The more than 70 bills that have been introduced at the federal and state levels, have been on a host of topics, from use of force, to officer certification, to data collection, to the liability of officers, Garrett said. Very little of it has passed to date and far more comprehensive legislation is likely to come.

“Our Center has already made legislative recommendations and advised on such lawmaking,” he added. “We will be continuing to inform this process. We will also continue to track these laws and build this collection as a resource for the public, policymakers, lawmakers, and researchers.”

Emma Li, a rising second-year student at Duke Law School started her internship with the Center in late May and began working on the Policing Reform Project in mid-June. She will continue to track legislation across the country as it is introduced and passes or fails.

“Researching for policing reform legislation in this eventful and often heartbreaking summer is a particularly powerful experience,” she said of the work. “I hope that our work will be part of the collective effort changing the set custom in policing legislation. It also gives me new appreciation on lawyers’ roles in pushing for positive social changes. In a very short time, we’ve seen more than 50 pieces of legislation introduced all across the country and we expect to see more. It is an exciting time, and I hope the data that we’ve collected can be a resource to the future legislation.”