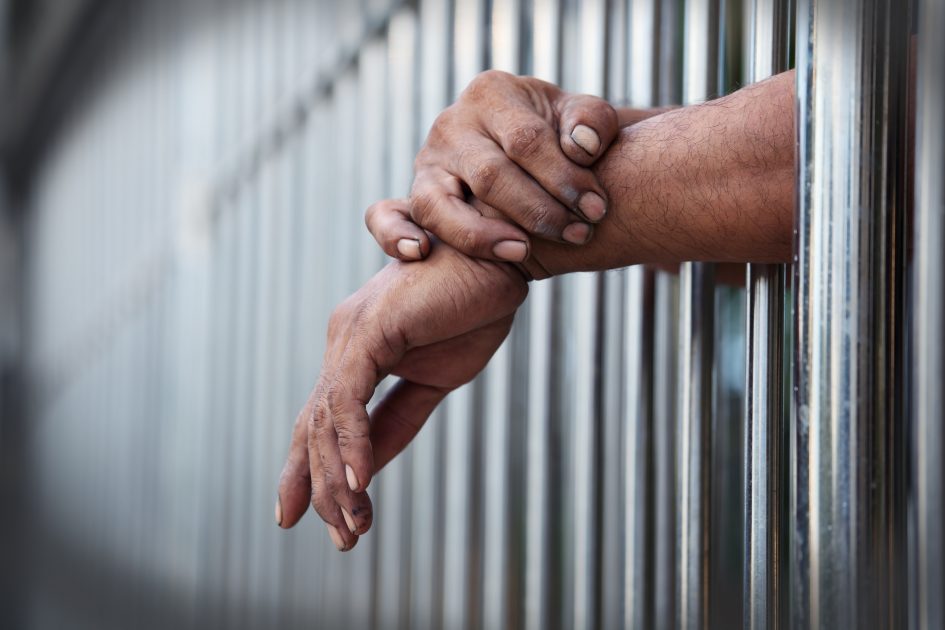 We have been tracking official state responses to COVID-19, as reported by their Departments of Corrections, as well as media coverage of prison releases across the country. Below are five key takeaways from that coverage so far:

Governors’ executive orders, Departments of Corrections’ policy changes, parole boards’ release decisions, court orders and lawsuits have had a role in determining state responses to the pandemic. The policies themselves are varied across the country, with 26 states considering and/or implementing policies to reduce their prison populations, and 18 states not considering early release and responding with social distancing and sanitation measures within the prison. Among the methods used to reduce the prison population are commutations, early releases to parole or home confinement, and suspension of new intakes from local jails.  For a full list of actions taken by different states, please take a look at our state prison response blog post.

At the federal level, the Bureau of Prisons was instructed in an April 3 memo by Attorney General Barrto prioritize the use of home confinement for at-risk inmates, particularly at facilities with COVID-19 outbreaks. However, many vulnerable inmates remain behind bars, which has led to judges questioning the adequacy of federal prison administrations’ response to the memo. The eligibility standards for release causedconfusion after the Trump administration reversed a policy that would have allowed inmates who served less than half their sentences to be considered.

While all states’ release policies are different (and some have none at all), the policies share two key features: eligible inmates must not pose a threat to public safety (which usually means they must be convicted of nonviolent and non-sex crimes), and close to their original release dates (usually within six to twelve months of it).

Many policies prioritize the release of medically vulnerable and older inmates, but only if they meet the aforementioned criteria. After a female federal inmate died after giving birth while on ventilator, the Governor Cuomo of New York ordered the release of 8 pregnant women in the state’s prisons, and other states have added pregnancy as one of the reasons to give inmates priority for release.

Based on these criteria, most inmates remain ineligible for early release, even though new researchsuggests that release of older at-risk prisoners with violent records poses little crime risk. Legal scholars have argued that prisons must release some violent offenders to adequately combat the spread of the virus.

Of the inmates who meet the eligibility criteria for early release, many nonetheless remain behind bars, because prison officials or governors have denied release for many eligible inmates. In Louisiana, a review panel approved only 53 of 249 eligible inmates for temporary medical release. The governor of Oregon did not approve early release for any of the 2,836 vulnerable inmates identified by state officials as meeting criteria she had set. In New Jersey, the DOC had not released anyone two weeks after governor’s executive order to release vulnerable inmates, a period during which 14 incarcerated people died of the virus.

Even though many states have reported early release policies, the number of people who have actually been released remains extremely low. This is likely due both to the demanding criteria for early release and the fact that most eligible people have not been approved for release, as mentioned above.

According to the Prison Policy Initiative, the typical prison system has reduced its population by only 5% over the past two months, compared to 30% in the typical jail. Currently, North Dakota has the highest prison population reduction at 19% and Wyoming the lowest one at 1%. These numbers are alarming, given the difficulty of social distancing and the disproportionately high number of medically vulnerable people in prison.

For inmates who have been released, reentry brings new challenges in the COVID-19 era. In the Bay Area, some inmates were left homeless following mass jail and prison releases.

While most states’ Departments of Corrections report that they are following CDC guidelines about social distancing and sanitation, news reports (such as this one from North Carolina, this one from Oregon, this one from Louisiana, and this one from Texas) suggest that the measures remain insufficient at many prisons, and inmates are fearful for their lives. Inmates describe not having access to basic hygiene supplies like soap, sanitizer, and towels; not being able to socially isolate due to small shared spaces and prisons operating over capacity; and being “packed like sardines.”

At least seven states have continued sending inmates on work assignments in the community, where they risk being exposed to the virus. Inside the prison, inmates in most states have been producing personal protective equipment (PPE) to be used among corrections staff, inmates, and local communities, usually for a few dollars a day. Prison factories where they work have become “incubators” for coronavirus, as people sit in close quarters, sometimes without access to PPE (masks and/or hand sanitizer) themselves. In North Carolina, women at a facility with an outbreak kept being sent on work release assignments cleaning NC Department of Public Safety office buildings, even after the state officially suspended work release.

In response to these conditions and growing outbreaks in many prisons, there have been dozens of protests in correctional facilities across the country, and some prison officials have resorted to using solitary confinement to contain them.

State prison officials have been requested to provide more detailed information on the measures they are taking to protect inmates against COVID-19 in North Carolina (by a state judge) and Georgia (by the ACLU) following large outbreaks. In Nebraska, a federal judge denied a request made by the ACLU that state officials disclose their plans for mitigating the virus.

As many experts and activists had feared, prisons have become rife with outbreaks. According to the New York Times, ten out of the 13 largest known sources of new infections in the country are jails and prisons. This is a severe public health concern, as outbreaks at prisons threaten the lives of inmates, staff, and the communities surrounding them.

The COVID Prison Project and Marshall Project have been tracking the spread of the virus in prisons. They report that tens of thousands of inmates around the country have tested positive, and hundreds have died. The biggest confirmed outbreaks are in Ohio, the federal prison system, Tennessee, Michigan, and Texas. The highest number of inmate deaths have occurred in Ohio, Michigan, Texas, the Federal prison system, and New Jersey.

While official numbers paint an already alarming picture, the true extent of outbreaks in many prisons is likely going undetected due to “scant testing and inconsistent reporting from state and local authorities,” according to Reuters. The agency finds that a May 6 CDC report significantly undercounts the actual number of cases in prisons. The Marshall Project reports that the Bureau of Prisons did not start reporting COVID-19 cases in privately run prisons until the second week of May (and the numbers being reported are likely an undercount).

Most inmates who test positive for the virus are asymptomatic, which underlines the importance of mass testing to track and contain the spread of the virus. However, many states continue to test only those who report symptoms or have been in contact with somebody who tests positive. The states with the highest inmate testing rate per 1,000 are Michigan, Tennessee, and Massachusetts, and those with the lowest inmate testing rate per 1,000 are Nebraska, Hawaii, and Mississippi, according to the COVID Prison Project. In Nebraska, only 4 inmates have been tested weeks after 8 prison staff have tested positive.

In many prisons, inmates who test positive for COVID-19 are placed in solitary confinement for up to 23 hours a day. The policy can be counter-productive, as some inmates have been “hiding” their symptoms to avoid solitary confinement. The first Michigan state inmate who died due to COVID-19 was found dead in his cell, never having come forward with symptoms. If states want to prevent avoidable deaths going forward, they must start implementing policies guided by science and respect for the humanity and needs of inmates.